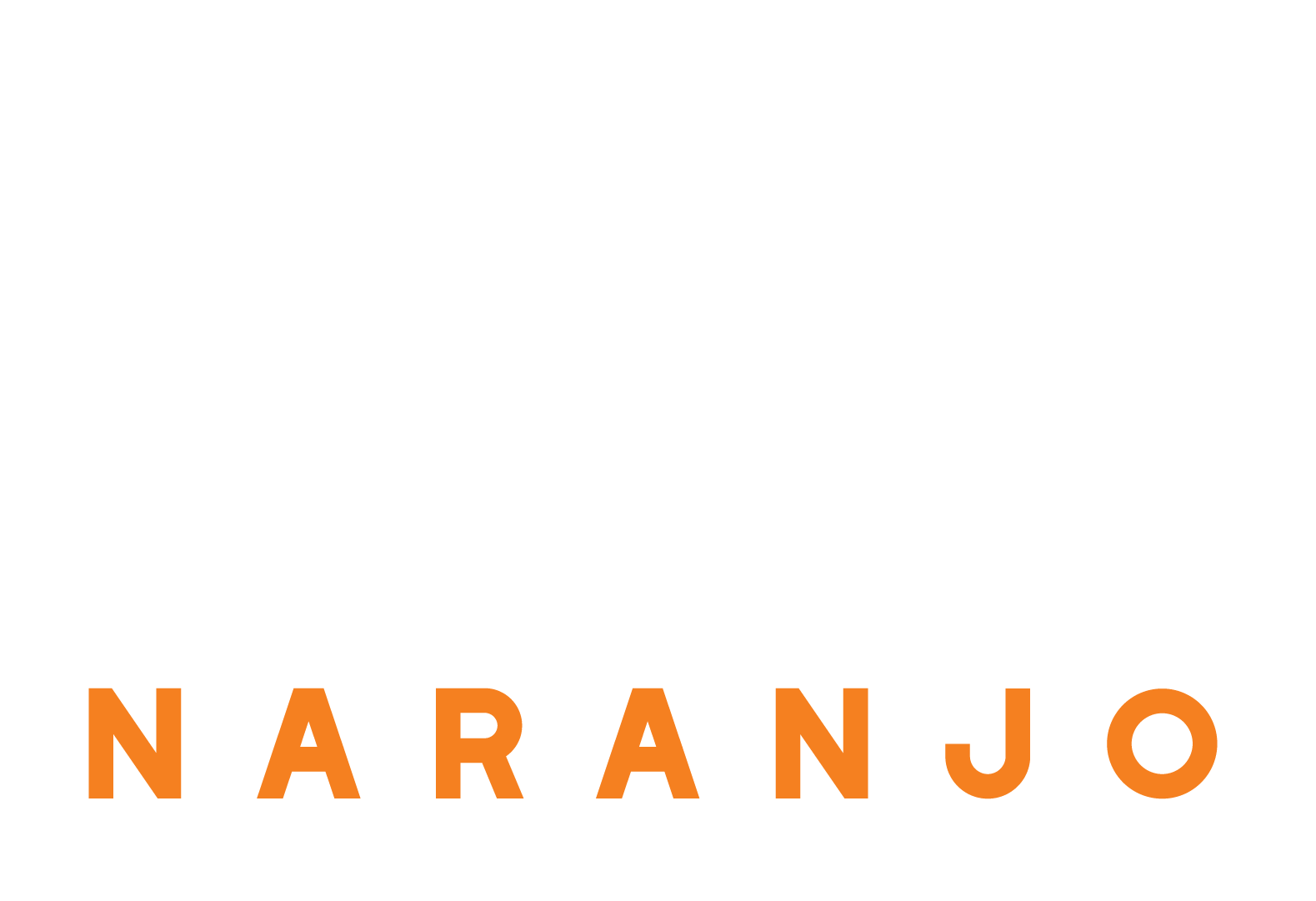 Growing up in East Texas, Katie was taught at an early age the best way to help people is to elect progressive representatives who fight for the people. Her grandmother encouraged her political involvement by taking her to Angelina County Democratic Club meetings and phone banks for Democratic candidates. Katie grew up volunteering alongside PACE local union members, teachers, retirees, and party volunteers.

In 2004, Katie moved to Austin. As a freshman at the University of Texas at Austin, she joined the University Democrats and over three years served in almost every officer position. During her time at UT, Katie successfully organized volunteers for the marathon of special elections and runoffs that ultimately resulted in the election of Donna Howard as State Representative of House District 48. In 2006, she joined the national board of College Democrats of America, the national youth organization of the Democratic National Committee (DNC). In 2008, Katie was elected to serve as the National President of College Democrats of America, and organized the DNC's national youth outreach efforts during the Obama 2008 campaign.

After college, Katie worked as an Annie's List fellow on Annise Parker's historic Houston Mayoral campaign. In 2009, she co-founded GNI Strategies, a campaign and public affairs consulting firm committed to driving political passion through innovation. As CEO, Katie consulted for over 120 campaigns, advocacy organizations, non-profits, and progressive causes. In 2015, she received a “Pollie Award” from the American Association of Political Consultants and was named one of the most influential Democrats in Texas by Campaigns and Elections Magazine.

Katie's campaign experience includes recruiting candidates to run for office, hiring and training campaign staff, and organizing fundraising teams which collectively raised over $8 million for federal, state, and local Democratic candidates. Since coming to Austin, her focus has been on bringing people together to elect Democrats.

In 2017, Katie's world changed dramatically as her father battled bacterial meningitis. After five weeks in the hospital, her father was discharged. Unfortunately, he was unable to continue as the founder and owner of their family business. Putting family first, Katie joined A Pineywoods Home Care, a group of organizations that serve and provide healthcare to over 2,000 Medicaid and Medicare patients throughout central and east Texas. She now serves as CEO, overseeing the financial and administrative operations of the company.

Katie lives in Austin, in the Ridgetop Neighborhood, with her husband, Jonathan, and their son Charlie.